E3 2018 has officially come to a close. It smacked us right in the face with plenty of new game announcements, game previews, some solid press conferences, and some not so solid press conferences. *cough cough* Square Enix *cough cough* Now begins the hard part of waiting for these new games to actually release to the public! Here are 10 that I am impatiently waiting for the most:

END_OF_DOCUMENT_TOKEN_TO_BE_REPLACED 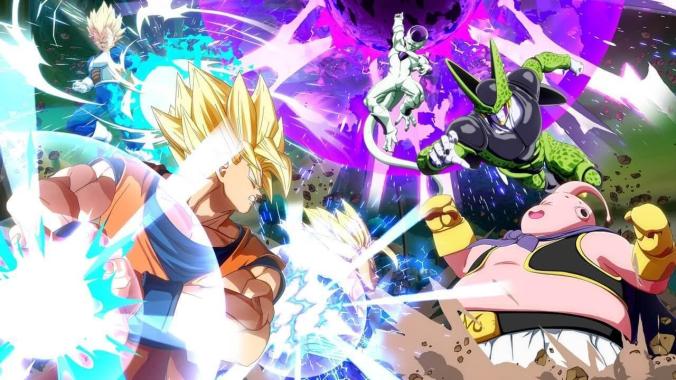 This new trailer features the newly announced Android16, Android 18, Krillin, Piccolo, and Future Trunks. Dragon Ball FighterZ beta sign ups are also live. You can sign up here! check out the trailer below.

Dragon Ball FighterZ will be available on XB1, PS4, and PC February 2018.

Rocket League and Hot Wheels have teamed up to bring 2 of the most iconic cars to the game: Bone Shaker and Twin Mill. Cars will be sold separably and will include exclusive decals with your purchase. Check out the trailer below.

The Hot Wheels DLC will be available on February 21st.

Samurai will be the second new chracter class of the Stormblood expansion. The first was the Red Mage. The new Samurai class will be dps based, unlike FFXI tank based samurai. There will be no base class and will start at level 50. Check out the trailer below to get a good look at the new samurai class along with the new continent, Othard.

Final Fantasy XIV: Stormblood will be released on June 30th for PC and PS4.

Kolin is otherwise known as Gill’s personal assistant from Street Fighter 3. She has ice based powers and quite a few combos, similar to Karin. Channeling straight from the Capcom Unity blog:

“After working in the shadows for Gill and the secret Illuminati organization, Kolin makes her Street Fighter V debut. First appearing in Street Fighter III, Kolin works behind the scenes in order to fulfill the Prophecy of Miraha and stop any who dare stand in Gill’s way. She is typically calm and collected, but can suddenly fly into a rage when anybody threatens Gill and his plans. Spoiler-alert, she resurrects Nash and uses him as a pawn too, showing she will do anything to achieve her goals.”

Kolin will be available February 28th. Check out her reveal trailer below featuring a new song from hip-hop artist Lupe Fiasco.

Check out the Capcom Unity blog for all the extra details, such as fighting style, v-trigger, v-skill, and costumes for Kolin.

This new trailer shows off some more of its fast paced combat and it looks gorgeous. The “neo-noir” samurai game is expected to launch sometime later this year on PS4 and PC. Check out trailer 2 “Full Confession” below.

Happy weekend gamers! I hope you get plenty of gaming in on this fine weekend.

I will be playing Kingdom Hearts 2.8. I am thoroughly enjoying it so far as I make my way through Dream Drop Distance. I will also be playing Pokemon Moon and get plenty of Overwatch time in.

That’s enough about me, what about you? What are you playing this weekend? Sound off in the comments below. 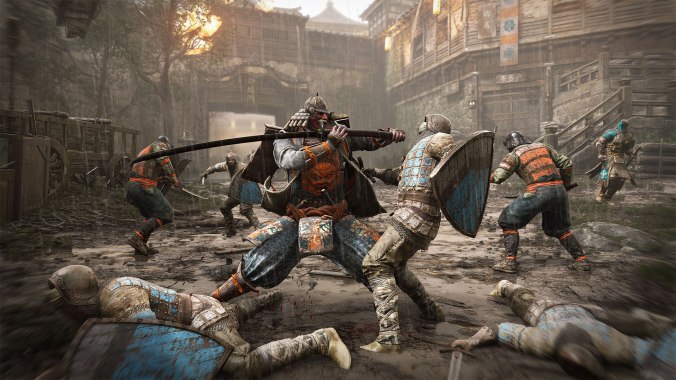 If you missed out on the For Honor closed beta last weekend, you will still have a chance to try out Ubisoft’s brutal, melee combat fighter before is releases on the 14th.

The open beta will start on February 9th and end on February 12th. You will be able to play on XB1, PS4, and PC. The beta will have the same modes as the closed beta, Duel, Brawl, and Dominion, but you will also be able to try the new Elimination mode- a best of five series of four on four matches with no respawns. War of Factions will also be continued throughout the beta.

Before the beta starts, Ubisoft’s Twitch stream will host a celebrity livestream featuring Lauren Cohen, Jason Momoa, Alfie Allen, and Demetrious ‘Mighty Mouse” Johnson. They will be showing off the new Elimination mode against some of Twitch’s top streamers. The livestream battle will begin on February 7th at 2pm PST. 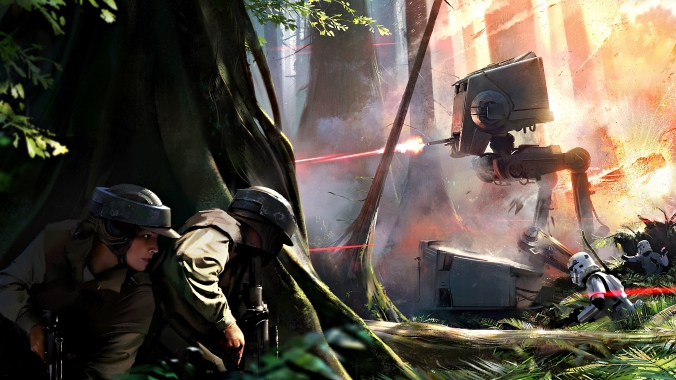 2015’s Star Wars Battlefront left a lot to be desired. It’s not necessarily a bad game, but it does not live up to what Battlefront used to be. EA and DICE realize that and will fix that in the upcoming sequel.

EA’s CEO Andrew Wilson, stated in a recent earnings call that the next Battlefront game will be released this holiday season. It will feature a new single player campaign mode as well.

“There will be new ways to play, including an all-new single-player campaign, and much, much more that we are excited to share with our player in the months ahead,” Wilson stated.

Wilson also mentioned that the game will be bigger, have more locations, and more characters that span across multiple Star Wars stories. It’s safe to say Rogue One and The Force Awakens will for sure be included in this one. Check out the statement to shareholders to see for yourself.

What do you want to see most in the next Star Wars Battlefront game? 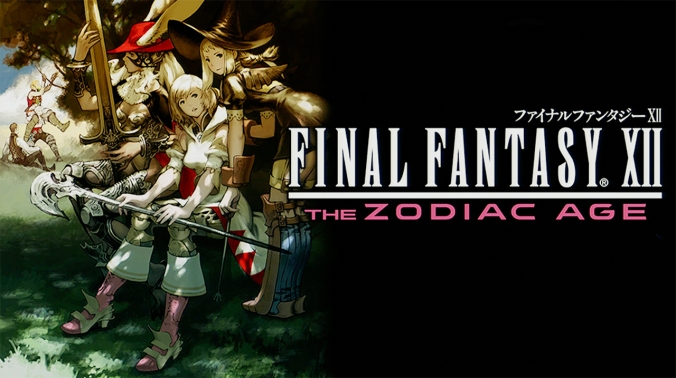 The announcement was made recently at the Final Fantasy 30th anniversary event. This was one of the highlights since Square-Enix really didn’t have much to show off at the event.

Final Fantasy XII: The Zodiac Age will be exclusive to the PS4. Take a look at the gameplay recently shown at the Taipei Game Show.