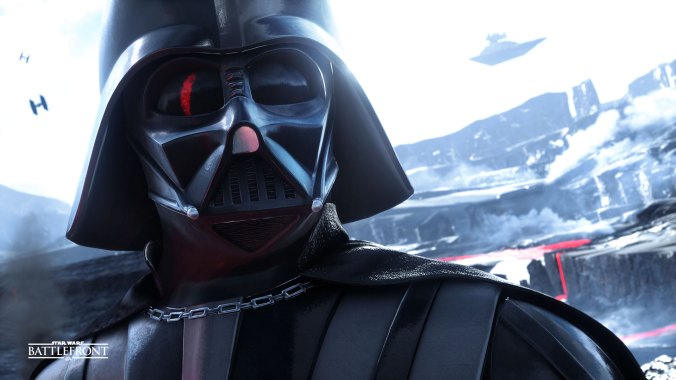 Battlefront 2 will feature “bigger and better worlds,” EA CFO Blake Jorgensen said during an earnings call today. The game will also feature content from the new movies so expect to see stuff from Episode VII. The first game only featured content from the original trilogy.

Jorgensen also said that EA plans to release a new Star Wars game every year for the next three to four years. He also confirmed that the Star Wars action game from the Dead Space developers, Visceral, will be coming out next year as well. The third-person action adventure Star Wars game from Titanfall developers, Respawn, was mentioned, but with no planned release window.

With all of that info being dropped in one day, it sounds like we will have plenty of Star Wars video games to keep us busy between movies. I just hope Battlefront 2 is a major improvement.