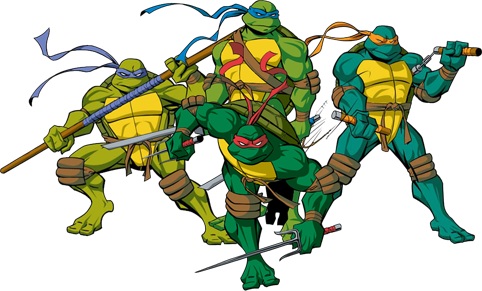 Teenage Mutant Ninja Turtles: Mutants in Manhattan has been listed on the Australian classification board. The best part is it’s being developed by Platinum games. The same company that brought us the Bayonetta series, Transformers Devastation, and the upcoming Star Fox Zero.

The game has also been rated in Brazil recently and says “not recommended for children under ten years,” so it will more than likely be rated T for teen.

TMNT: Mutants in Manhattan will be published by Activision  and will be appearing on PS3, PC, Xbox 360, PS4, and XB1.