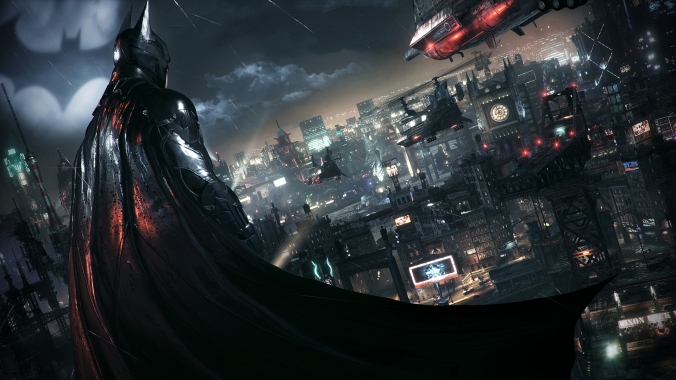 Hey, remember that whole Batman: Arkham Knight debacle? Yeah? Me too, it’s still in my steam library ready to be reinstalled. Well, there seems to be some light at the end of the tunnel. Warner Brother’s says that the improved PC version will be re-releasing “in the coming weeks” but there is no date on exactly when.

The quote comes from Rocksteady’s recent press release about upcoming Arkham Knight DLC. The last line of the document reads that the PC version will be released soon. So look for it to be in the Steam store and other online retailers “in the coming weeks.”